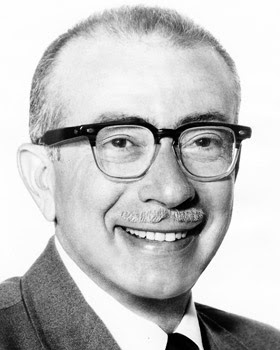 Schwartz, who began his more than six-decade career by writing gags for Bob Hope's radio show in 1939, died of natural causes at Cedars-Sinai Medical Center in Los Angeles, said his son Lloyd.

Schwartz once said he created "Gilligan's Island," which aired on CBS from 1964 to 1967, as an escape from his seven years on "The Red Skelton Show," for which he served as head writer and won an Emmy in 1961.

Schwartz conceived the idea for the Brady series in 1965 after reading a brief news report that said nearly one-third of American households included at least one child from a previous marriage.

"I realized there was a sociological change going on in this country, and it prompted me to sit down to write a script about it," he recalled in a 2000 interview with the Los Angeles Times.

Critics of the time hated both.